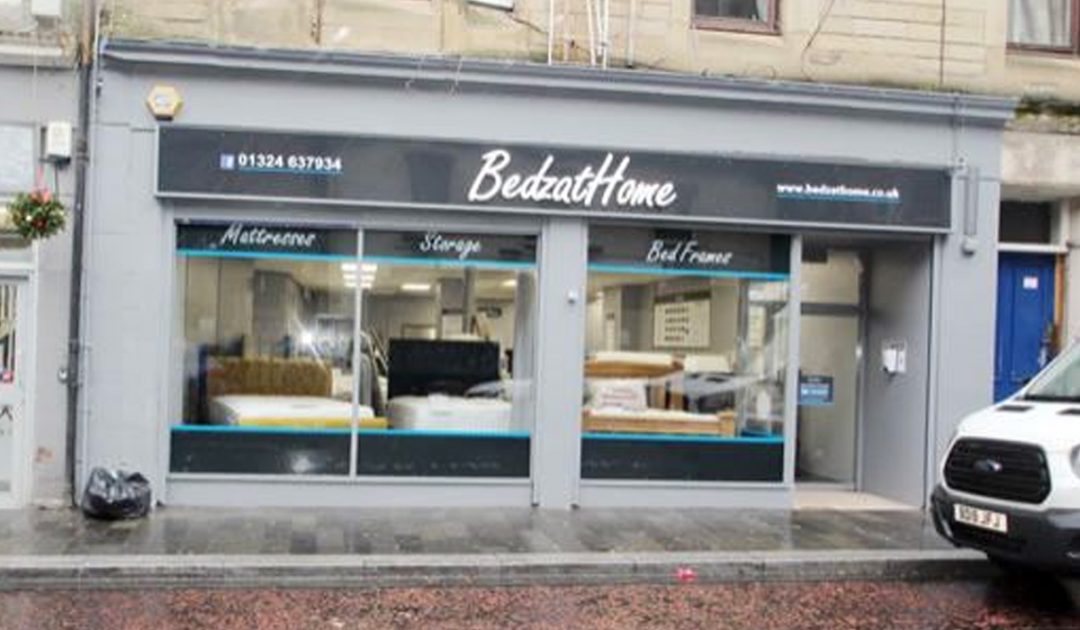 The property is situated on the north side of Manor Street, west of its junction with Kirk Wynd within the town centre of Falkirk. Falkirk is a large town in the Central Lowlands of Scotland, historically within the county of Stirlingshire. It lies in the Forth Valley, 23.3 miles north-west of Edinburgh and 20.5 miles north-east of Glasgow. Falkirk has a resident population of 34,570 according to the 2008 census. The population of the town had risen over the past decade, making it the 20th most populous settlement in Scotland. Falkirk is the main town and administrative centre of the Falkirk council area, which has an overall population of 156,800 and inholds the nearby towns of Grangemouth, Bo’ness, Denny, Larbert and Stenhousemuir.